We have a cooperation agreement with Samhall for Samhall’s employees to manufacture our high-tech products at the facility in Stockholm. Samhall is owned by the Swedish state and its core mission is to create meaningful work that furthers the development of people with neurodiversity and to overcome exclusion, to strengthen self-belief among the employees and to contribute to greater diversity at work.

In 2018 we were awarded the ‘Visa vägen’ (Showing the Way) prize as Employer of the Year. This is considered to be the most important labour market prize in Sweden and is awarded by Samhall to companies and organisations that are showing the way on the labour market by creating opportunities for people with neurodiversity. 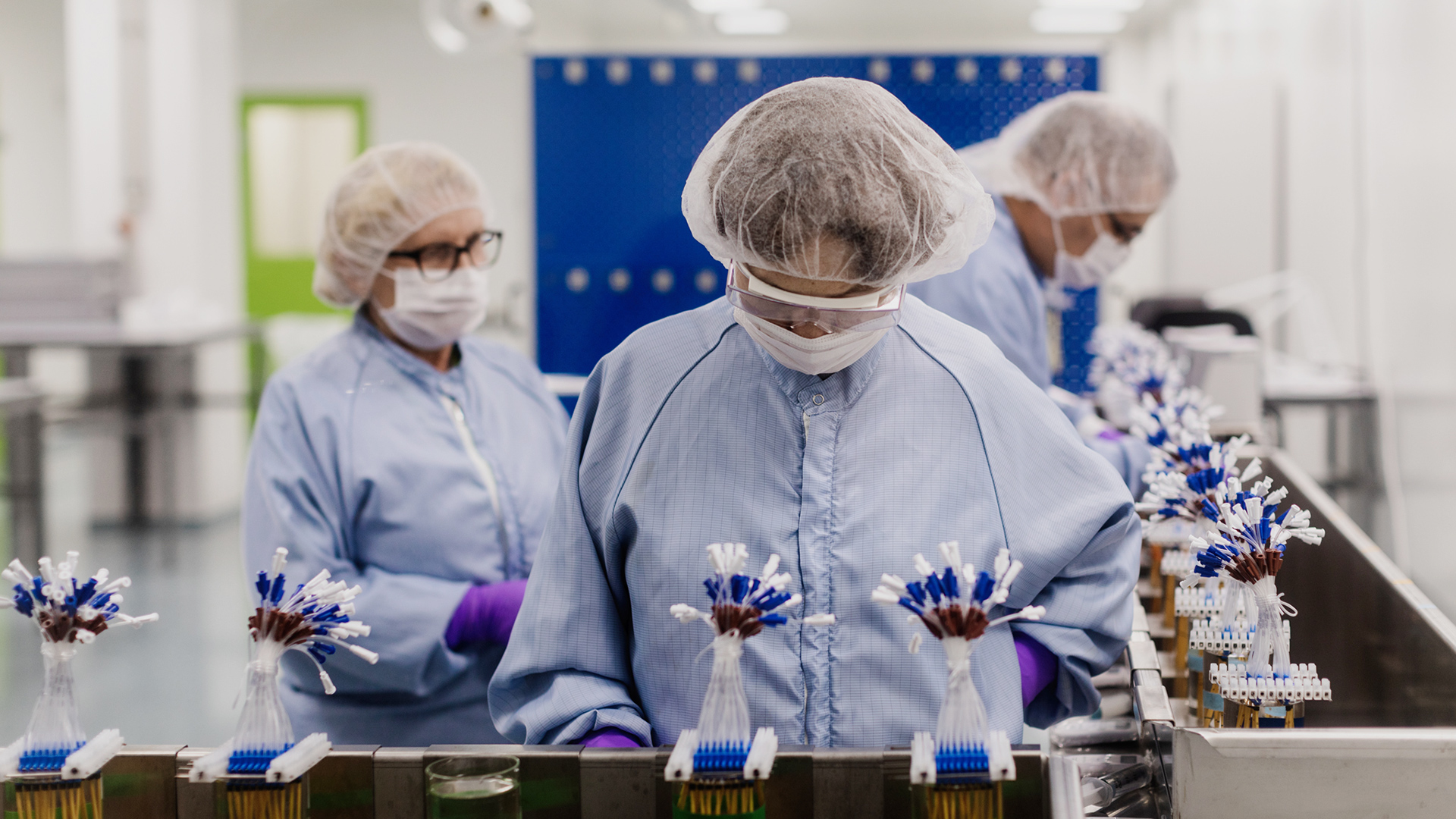 We promote a healthy lifestyle

We have been sponsoring our own team of promising young players at the Good to Great tennis academy since 2012. The members of Team Bactiguard are Måns Dahlberg, Isac Strömberg, Arslan Temirhanov, Tsegai Gebremeskel and Henrik Bladelius. This sponsorship enables them to have full-time tennis training in parallel with their studies. It allows them to train and compete under the best possible conditions both in Sweden and abroad.

Sweden’s highest ranked tennis players, the promising Elias and Mikael Ymer brothers, were both members of the initial Team Bactiguard, which helped them climb the ranks. 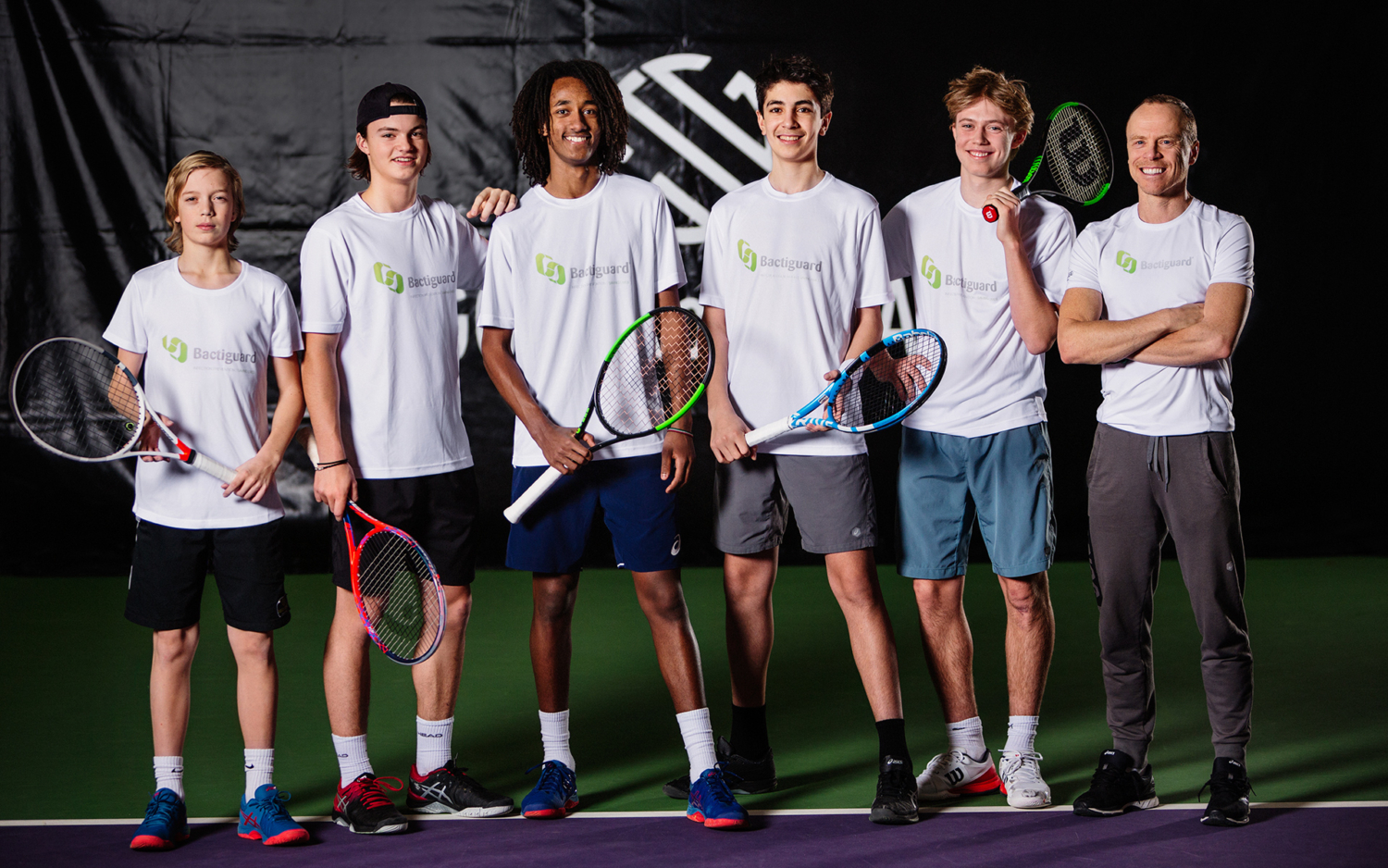