This year Bactiguard has excelled the previous year’s equality ranking from number 57 to 19 among Sweden’s listed companies. Each year Allbright ranks the companies listed on the Stockholm stock market, based on equality, with the most equal companies ranked on the green list. Bactiguard works actively to increase diversity and we are proud that we are advancing on Allbright’s green list of equality during 2021. 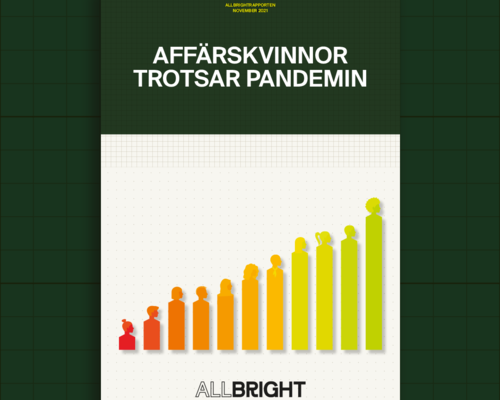 Highlights from the Allbright report

Allbright is a non-political and non-profit foundation that works in favour of gender equality and diversification in leading positions in business. The Foundation continuously reviews business leaders and boards to highlight the issue of representation.