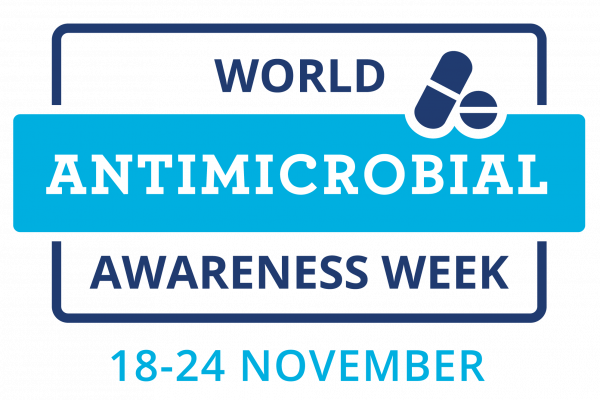 Without effective antimicrobials, common surgeries and cancer treatments would become very risky. Since the discovery of antimicrobials such as antibiotics, they have served as the cornerstone of modern medicine. However, the persistent overuse and misuse of antibiotics have encouraged the emergence and spread of antibiotic resistance.

If the current development continues with increased AMR, by 2050, 10 million lives are at risk every year due to antibiotic resistance (AMR) according to the World Health Organization (WHO). This can be compared to about 8 million people dying of cancer and approximately 1 million people in traffic accidents every year.1

Prevention is better than cure

The WHO has found that preventing infections is an effective way of reducing the use of antibiotics, and thus, of limiting the spread of antibiotic resistance. They estimate that infection prevention and control can reduce healthcare associated infections by 30%2. Infection prevention is therefore a major key in ensuring safe, effective and high-quality healthcare. Simply put, every infection that is prevented is an antibiotic treatment avoided.

Bactiguards products prevent infection, and hence the need for antibiotics. A clinical study with 853 patients,  showed a decrease in antibiotic use with 60% after the Bactiguard coated catheters were introduced due to fewer infections3.