Thomas von Koch proposed as new Chairman of the Board

The nomination committee’s full proposal will be presented in the notice to the Annual General Meeting, which will be held on April 28.

This information is information that Bactiguard Holding AB (publ) is obliged to make public pursuant to the EU Market Abuse Regulation. The information was submitted for publication, through the agency of the contact person set out below 2021-02-03, at 22:15. 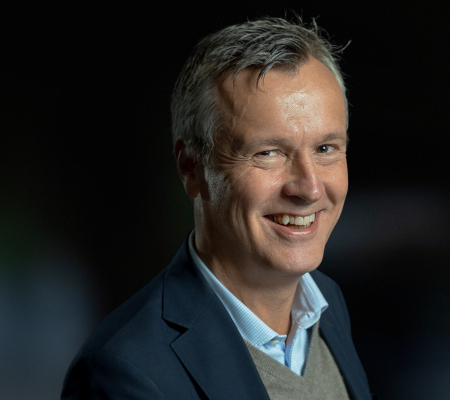